Serving the armed forces is a matter of great pride and honor. But if you are charged with a criminal case, not only could you end up losing the chance to serve your country but you could end up losing your career too. In this situation, you need someone who can protect your interests and defend you aggressively.

Joseph Jordan has vast experience in UCMJ law, having served as an army judge advocate himself. He has successfully defended enlisted personnel in criminal cases and court martial proceedings in US bases worldwide.

As a former member of the armed forces he understands the importance of honor for enlisted members. If you are charged with a crime when you are enlisted, you could be looking at a court martial, loss of privileges, loss of rank or even jail time.

Know that your life and career are on the line. When you see it like this, you will realize the importance of engaging the right legal defense for your case.

Naval Station, Everett, Washington is the US Navy's latest facility. Construction having begun on this premier Naval station in 1987,the history of this naval station begins in 1983, when John Lehman, the then Secretary of the Navy proposed that a new naval base be started in Puget Sound area. One of the aims of the new port was to counter threats from the Soviets. As per the plan was, navy assets were to be dispersed over a number of naval bases to complicate targeting by Soviet forces. 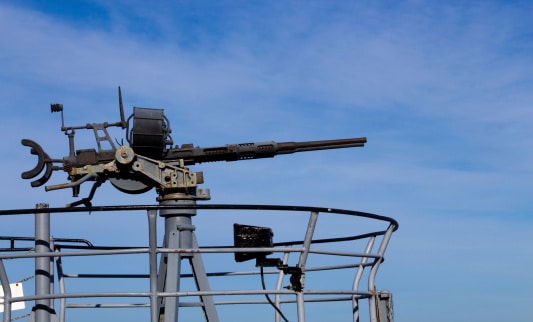 There was a lot of deliberation before Everett was finally chosen as the site for the new port. 13 other ports were also in consideration. The first ships with Everett as their homeport arrived in 1994.

NAVSATT Everett or Naval Station Everett is a homeport for a Carrier Strike Group. An aircraft carrier, two destroyers, three frigates and two cutters of the Coast Guard are stationed here.

More than 6000 naval and civil service personnel are present at Naval Station, Everett. If you are located at Naval Station Everett and if you are in need of legal assistance, you can contact Joseph Jordan, who is a UCMY lawyer.

If you are convicted in a criminal case, not only will you lose your rank and your career, it will also cause serious problems when you go back to your civilian life. It could even hamper your job prospects.

When you are facing a court martial trial, you need an aggressive lawyer by your side. Court appointed lawyers are often overworked and they may not be able to give your case the proper attention it requires. In the worst case scenario, you might lose the case and you might be stripped of your rank.

Joseph Jordan has a profound understanding of military law and he has successfully defended members of the armed forces in criminal cases worldwide. He has extensive experience in military cases involving rape, sexual assault, drug crimes, larceny, adultery, solicitation and conspiracy.

If you are serving in Naval Station Everett, you can contact him for legal assistance. Rest assured that Joseph Jordan will do his best to see that justice is done. As a Naval Station Everett military defense lawyer, Joseph Jordan can also represent you if you are facing summary non judicial proceedings under Article 15 or if your case is being reviewed by a Separation Board.