I Have Been Accused of
Committing a Military Crime

I Need Representation for
a Military Court Martial

I Have Been Accused ofCommitting a Military Crime

Depending on the act for which a military member was arrested, disciplinary actions may vary. Commonly, less serious military crimes are handled through a non-judicial process, such as an Article 15 hearing, captain's mast, or office hours. More serious crimes, such as violent crimes of rape, murder, or assault, are required to be tried in a court martial process. Anyone involved in these types of disciplinary actions should be represented by the trusted military defense attorney from our firm. Contact us today to learn more about how we'll fight for you! 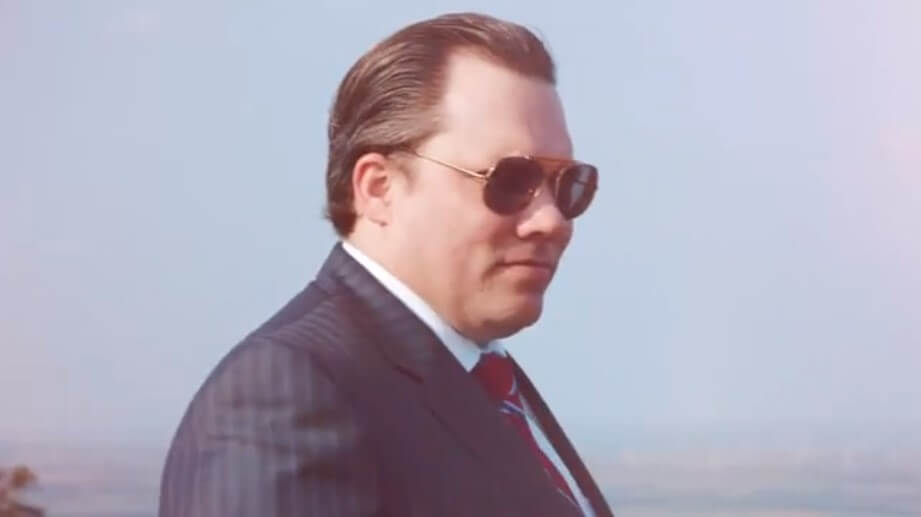 We Are Committed to Serving You

Joseph L. Jordan is a UCMJ lawyer who travels around the globe to represent service members in military criminal defense matters. He is an accomplished, experienced military attorney who specializes in defending ALL service members against violations of the UCMJ.

TRUSTED REPRESENTATION FOR ALL SERVICE MEMBERS

Criminally accused military service members deserve outstanding and aggressive defense from a trusted and highly experienced legal professional. You have protected and defended your country - you deserve to have someone on your side to protect your rights and defend your freedom. Joseph L. Jordan, Attorney at Law is a former service member who proudly stands behind the men and women serving this great country and ensures that they receive the representation that they deserve. If you or a loved one faces any sort of civilian or military criminal matter, you need to immediately retain the legal counsel of our firm.

Founding UCMJ Attorney Joseph L. Jordan has provided excellent service to our military members for many years. Mr. Jordan prides himself on being direct and relatable to all clients. As a former Army enlisted Soldier, Army combat arms officer, and Army Judge Advocate General's (JAG) Corps officer, he understands the immediate importance of protecting a service member's name, rank, and rights after a criminal accusation. If you are a Soldier, Sailor, Marine, Airman, or Coast Guardsman, you can trust your case to Attorney Jordan!

SEXUAL ABUSE OF A MINOR

UCMJ LAWYER WHO SERVED OUR COUNTRY

CONTACT JOSEPH L. JORDAN, AN EXPERT IN THE UCMJ TO GET HIM FIGHTING FOR YOU TODAY.

Prior to becoming an Army Lawyer, Joseph Jordan served as a 92a, (Logistician) in the Army.  He subsequently earned a full ride ROTC scholarship and upon graduating was commissioned in the Air Defense Artillery.  Three years later upon graduating lawschool, Mr. Jordan entered the Army JAG Corps.

UCMJ Attorney Jordan served as an Army prosecutor in Korea and Fort Hood. His past experience with the Army JAG Corps includes service as a legal assistance attorney, chief of claims, interim chief of justice, operational law attorney, and administrative law attorney. He also previously served as an interim chief of military justice. Attorney Jordan is admitted to practice law in Arkansas. He is also an active member of the Arkansas Bar Association, American Bar Association, Military Law Section of the Texas Bar Association, and the Criminal Law Section of the American Bar Association. Working with Joseph L. Jordan, Attorney at Law can greatly benefit your case. He conducts thorough, independent interviews and works with private investigators to gain an objective understanding of the facts of each case. If you have been arrested or are facing a separation board or discharge from your position, you need to immediately contact our firm and speak with a trusted and highly experienced military defense attorney!

If you're faced with an arrest for a military crime, it's critical to contact us immediately. Joseph L. Jordan, Attorney at Law knows that your career and future might be on the line, and you need an aggressive advocate by your side to help you avoid criminal penalties, discharge, and loss of rank, among other disciplinary actions. Military crimes we work with include rape, aggravated sexual assault, larceny, drug crimes, manslaughter, and attempted murder. No case is too big or too small, so contact us the moment you are arrested or placed under investigation for a serious crime.

Article 120 Sexual assault charges are nothing to take lightly, and you need an aggressive attorney on your side. Joseph L. Jordan, Attorney at Law has experience defending military members against sex assault charges, including the sexual assault of a minor. The U.S. military takes these charges very seriously, and being wrongfully accused can ruin your military career and make your civilian life very difficult as well. Attorney Jordan is the sexual assault lawyer to contact when your reputation is at stake.

Two of the most violent crimes you can be charged with are murder and manslaughter. For that reason, you need to immediately retain the representation of an aggressive and understanding military defense lawyer like Joseph L. Jordan, Attorney at Law. As a former service member and Army JAG officer, Attorney Jordan has an in-depth understanding of the Uniform Code of Military Justice. Our firm will take your case if you have been charged with murder under Article 118 or manslaughter under Article 119. There's no time to wait when you face charges as serious as these. Contact us today so we can get started on your case.

We provide defense for drug crimes charges in the military with our aggressive representation for enlisted personnel. The penalties for drug charges can vary based on your ranking, branch, and how superiors choose to reprimand you. Whether you're facing drug charges for possessions of marijuana, cocaine, or large amounts of prescription pills, we can fight for you. These charges could result in being confined without pay or dishonorable discharge. It's imperative to contact Joseph L. Jordan, Attorney at Law immediately if you've been charged with a drug crime in the military.

Contact us today for aggressive help from our military defense attorney!

SEE THE IMPACT ATTORNEY JORDAN HAS HAD ON SERVICE MEMBERS WORLDWIDE

"With their help, I am able to prove that I am an excellent soldier that deserves to stay in the military."

"Mr Jordan is the defense attorney you need."

"He is a very professional and reasonable Attorney."

"Nothing but great things to say about Joseph and his team. Do yourself a favor and hire him."

"He is extremely well qualified and knowledgeable - especially with the military legal system."

"It is with great appreciation and respect that I highly recommend Mr. Joseph Jordan."

"Mr. Jordan and his team did an outstanding job during my court-martial."

"I wanna thank you again for all you've done."