COMMITTED TO DEFENDING YOUR RIGHTS Military Justice in the U.S. Air Force – A Brief History

While an elaborate system for administering military justice existed in the U.S. Army since the birth of the nation, an equivalent system for the Air Force was established only after June 25, 1948. On this day, the Congress created an official legal position in the U.S. Air Force – the Judge Advocate General or TJAG. In July, the following year, 205 judge advocates were appointed as members of the Air Force to assist in prosecution and defense of service members during court-martial proceedings.

The Creation of UCMJ

The military justice system that exists in the U.S. today is based on the UCMJ, which is an acronym for Unified Code of Military Justice. Brought into effect in the middle of the last century by the concerted efforts of the eighty-first Congress, the UCMJ is a federal law. Its provisions can be found in the tenth title of the forty-seventh chapter in the U.S. Code. Through Article 36, the UCMJ authorizes the President of the country to prescribe procedures for the implementation of provisions contained within the UCMJ.

The UCMJ exhaustively describes the different kinds of offenses that merit punitive action, establishes protocol for court-martial, appeals against ruling, and details a variety of other provisions. Every member of the uniformed services in the U.S., whether it's the Army, Air Force, Marine Corps, Navy, or Coast Guard, comes under the jurisdictional purview of the UCMJ.

The Evolution of the UCMJ

Since it took shape in the year 1950, the UCMJ has been revised and amended many times. However, most of these changes have been minor, with the exception of the two Military Justice Acts.

The first of these acts was passed by the U.S. Congress in 1968, and contained provisions that made it possible for service members including airmen to opt for a complete military trial, i.e. they could now opt for a military judge for their court-martial. The creation of trial judiciary was another important change affected by this act.

The second Military Justice Act was implemented in August 1983. The act introduced substantive changes in procedure and gave the government the freedom to file appeals challenging rulings by judges in the armed forces.

The JAG Corps have rendered great service over the years and helped maintain discipline and order in the Air Force. However, issues such as sexual assaults have posed stubborn challenges to the military justice system. From inadequate legal support to the victims of sexual crimes to under-reporting of these heinous acts, the handling of sexual assault cases continues to be a major problem for the JAG Corps in the Air Force.

The Air Force has introduced the Special Victims' Counsel (SVC) program which consists of attorneys trained to work closely with victims of sexual assault and represent them in a court of law. The victims of assault cases now have access to professional attorneys who can guide them through the complicated legal processes and provide them with expert legal advice.

Hiring the services of a professional Air Force court martial attorney who can fight your court-martial case aggressively is of paramount importance. With his personal approach to every case, vast knowledge of the UCMJ law, and his years of experience as a judge advocate in the armed services, Mr. Jordan is perfectly placed to defend your rights and freedoms. Whether it's an Air Force sexual assault court martial, or a case involving manslaughter and murder, you can trust Mr. Jordan to fight for your rights. 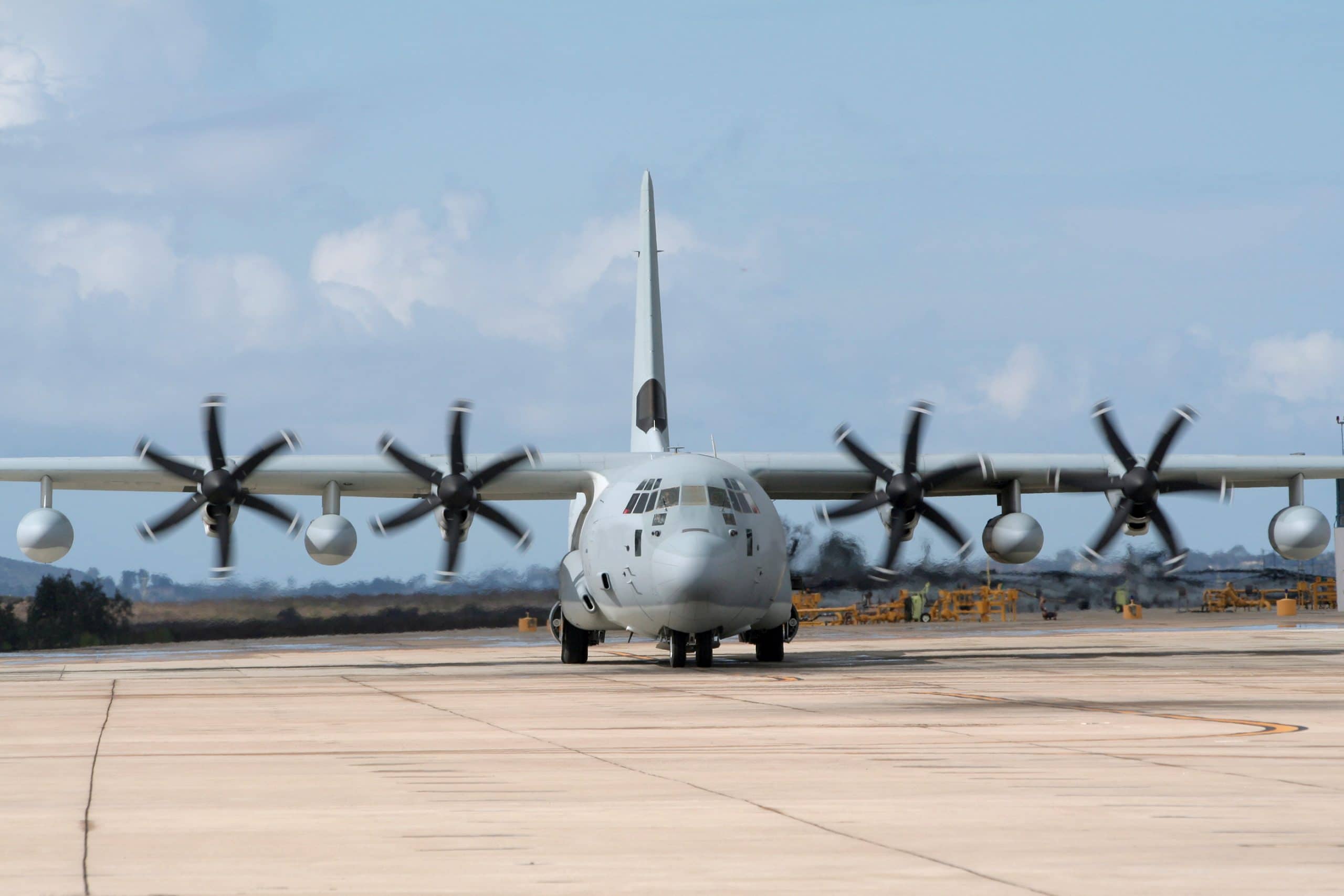