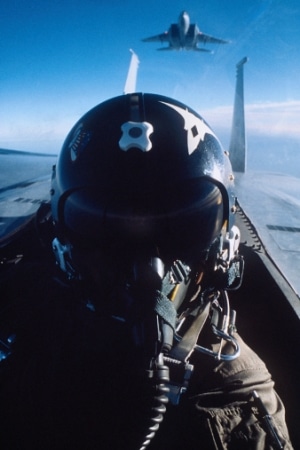 Joseph Jordan has represented many enlisted men and women in JBER charged for various military crimes. He has rich experience as a military defense lawyer and a thorough understanding of UCMJ law. If you are looking at a court martial, it is a good idea to have Joseph Jordan by your side as your legal representative. He has a strong track record as a JBER UCMJ attorney.